The Estonian Association of Educational Technologists (EHTL) Elected a New Board

The Estonian Association of Educational Technologists (EHTL) Elected a New Board

The Estonian Association of Educational Technologists  (EHTL) Elected a New Board

On May 26, 2022, a general meeting of the full members of the EHTL took place. One of the items on the agenda was the election of a new board for the association for the next five years.

Diana Veskimägi, Chairman of the Board 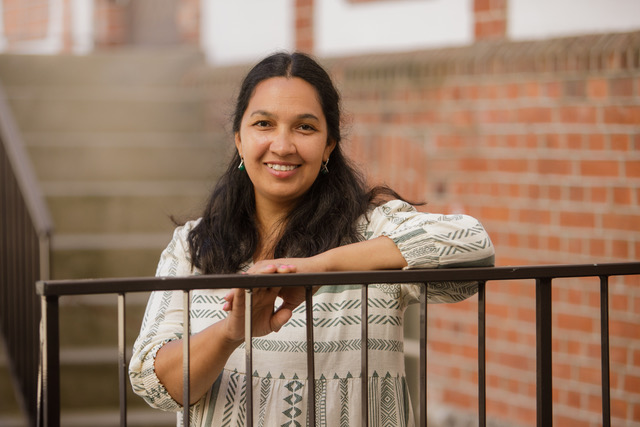 Diana Veskimägi has worked for ten years at Pärnu Old town School as an educational technologist, initiated the Pärnu City Association of Educational Technologists in 2015 and since 2017 has been a founding member of the Estonian Association of Educational Technologists. Previously, Diana has been active in the entrepreneurial field, managing her computer service in Pärnu for 15 years and offering IT services to both individuals and companies. As Chairman of the Board, she considers cooperation within and between networks to be paramount. Diana highly values trustful relationships and the creative freedom, which characterizes NGOs in implementing changes takinging place in society. She has studied business and project management at the University of Tartu and is currently completing her studies in andragogy at Tallinn University. 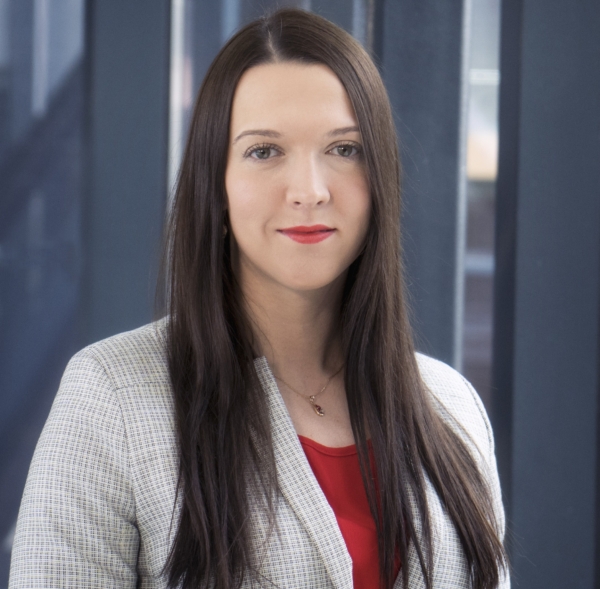 Liisi Järve has been the Head of the Educational Technology Center of Tallinn University of Technology since 2018. She has previously been active in the field of international and social media marketing, being responsible mainly for the target markets in Finland, but also in Latvia and India. She has led various IT development projects such as the implementation of the university’s customer relationship management (CRM) system, the creation of the TalTech Virtual Tour and the transition from HITSA to the TalTech Moodle learning environment. In her current position, she is responsible for the university’s e-learning services and manages a number of projects related to the evaluation and development of e-courses. She completed her master’s degree in educational technology at Tallinn University in 2017 and has spent a semester at the University of Jyväskylä in Finland studying educational sciences. 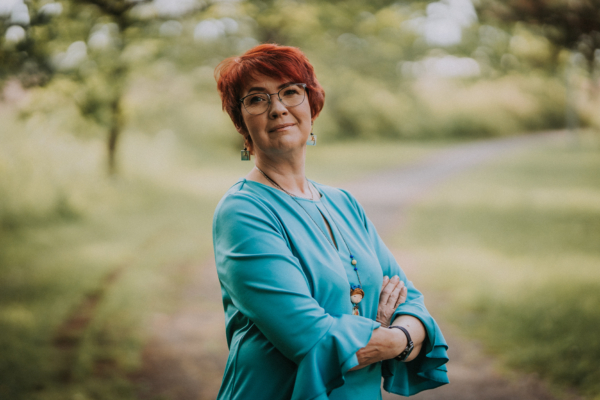 Airi has been working at the Haapsalu Kutsehariduskeskus since 2016 as a teacher and an educational technologist. Airi has previously worked in general education for 28 years as both a teacher and a school principal, so she is well-versed in different levels of education, educators’ needs and opportunities. In addition to her daily work, Airi works as an educational technology trainer under HARNO and TLU Haapsalu College, focusing primarily on teacher training. In 2019, Airi completed her master’s studies in educational technology. In addition, Airi has completed in-service teacher training “Nutiõpetaja” at the TLU Haapsalu College in 2016. In 2018, she was elected to the board of EHTL as a representative of vocational education. At the board she is responsible for the administration of members. You can get an overview of Airi’s activities on her website airiaavik.ee 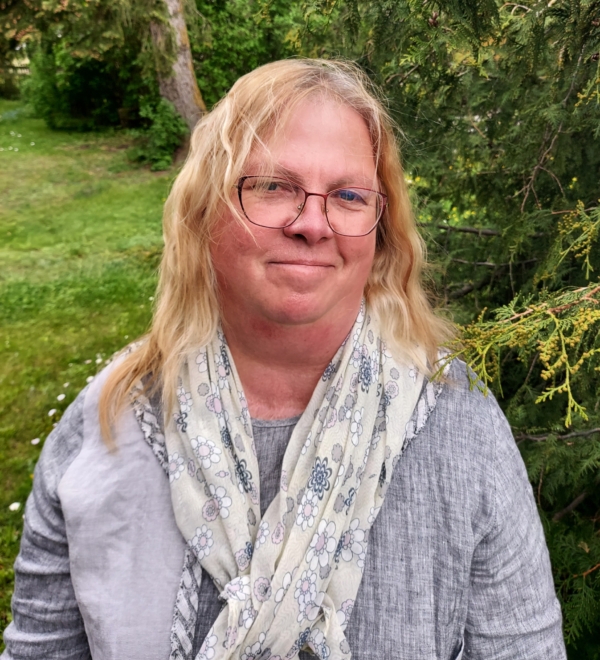 Kaia Metsaalt entered the computer world in the early 1990s. Together with the Tiger Leap Program, she jumped at first into training teachers and from there also to other adult training. She is currently also training in parallel to teaching. Kaia has been working in the field of educational technology since 2001. Initially in Pärnu Hansagümnaasium and then in Pärnu Ühisgümnaasium. She has led The Association of Computer Teachers in Pärnu for about 15 years. Kaia graduated from the (State) University of Tartu in 1988. as a mathematician, teacher of mathematics and in 2002 as a computer science teacher. In addition, educational technology at TLU Haapsalu College in 2018. In the work of EHTL, she considers cooperation between teachers and offering students different development opportunities and choices to be very important. 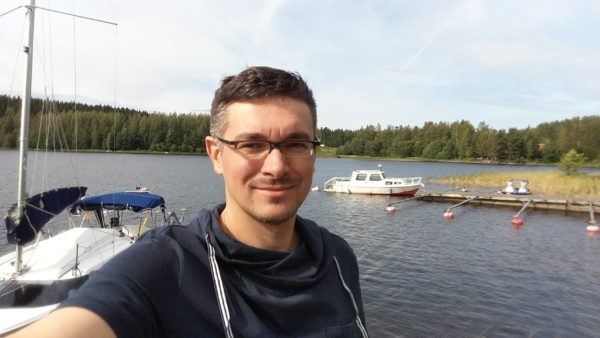 Daniil started his career in the computer sales business in Russia in 2000, later he worked in the opposition media, running a press center, a media website and dealing with SMM. After moving to Estonia in 2015, he has been involved in social and charity projects. Since 2020 Daniil promotes coding step by step for all ages in Paldiski Kindergarten, and also created the first 3D modeling course for preschoolers in Estonia and successfully introduced it into the curriculum. In 2021, this course won the “My Innovative Hour” competition. The Kindergarten Innovation Center, where Daniil is working, is equipped not only with 3D scanners and 3D printers, but also with a large park of educational robots, including programmable drones. All of this can be used also for hobby classes for basic school children what builds a consistency in learning of coding.

Daniel believes that he educates the future of Estonian citizens who will be ready for the technological and information challenges of the 21st century. He wants to teach children fundamentally new skills, forms of thinking and methods. Daniil is ready and open to share his experiences with other kindergartens not only in his municipality and county, but all over Estonia and Baltic States. It is certain that the Paldiski innovation laboratory model can be extended and similar centers can be established in other kindergartens in different parts of the country.

Kristi Salum is an educational technologist at Gustav Adolf Gymnasium. For 20 years she worked as a class teacher, first at Kristiine Kindergarten-Primary School and later at Gustav Adolf Gymnasium. She has been managing the Gustav Adolf Training Center for a year and has been the program manager of ProgeTiger at the Education and Youth Board for almost 5 years (formerly HITSA), where the task was to support schools and kindergartens in programming, robotics, digital media, cyber security, etc and sharing their experiences with other countries. She has led various hobby clubs, created teaching materials and conducted training for teachers. She graduated from Tallinn University with a master’s degree in educational technology in 2014, and since 2021 she has been a doctoral student and junior researcher in computer science didactics at the University of Tartu. Collaboration and inspiration, learning and teaching, creating and sharing are keywords that she considers very important.